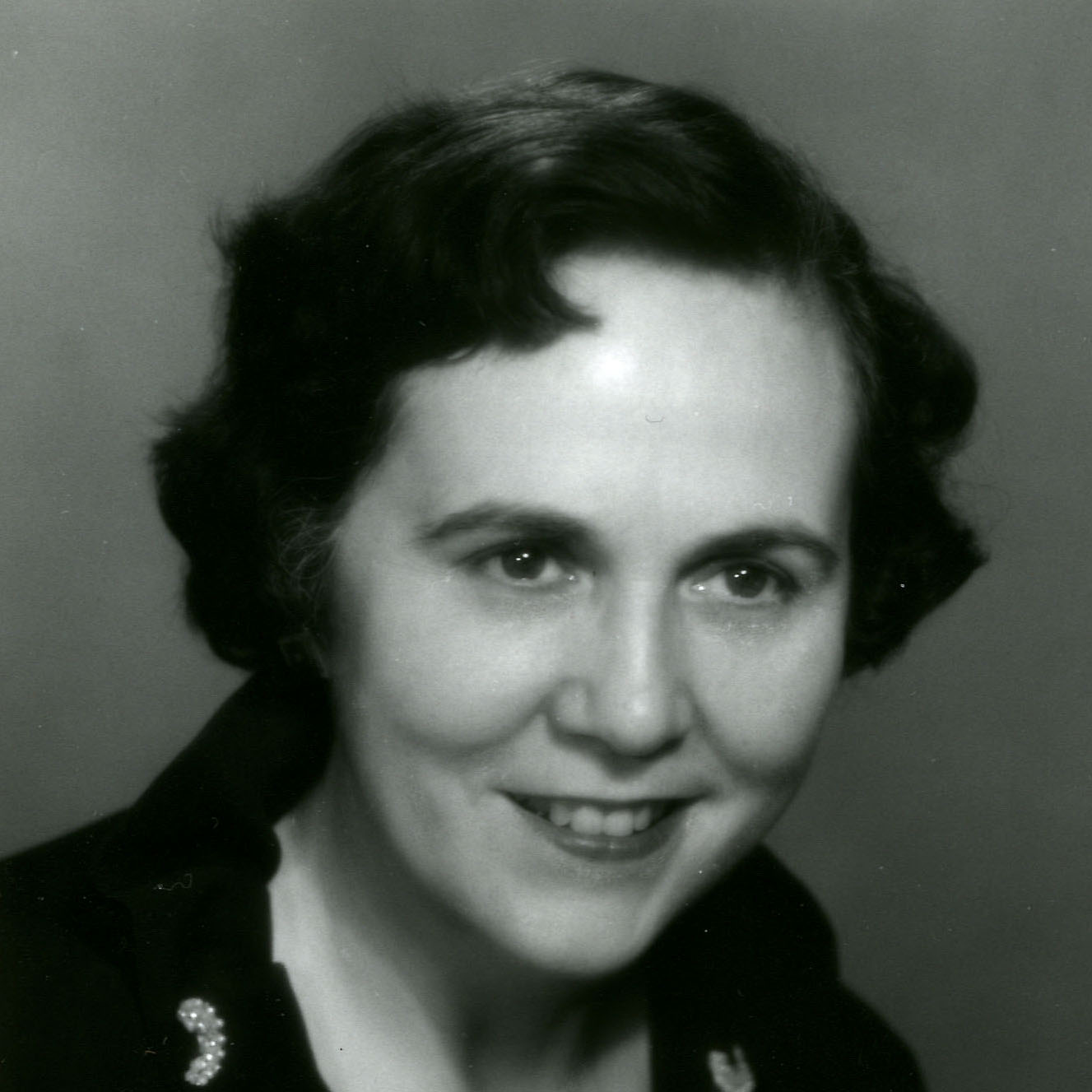 Back to Video Page

Eleanor MacDonald was born on March 4, 1906 in Sommerville, Massachusetts to Angus and Catherine MacDonald. She attended and graduated Radcliffe College in 1928. At Harvard Medical School, she studied under E. Bidwell Wilson which led to her eventual appointment as the Epidemiologist to Boston’s State Cancer Program. Her work there lead to the publishing of her seminal work “The Incidence and Survival in Cancer” in the New England Journal of Medicine in 1948. Her work in New England caught the attention of Dr. R. Lee Clark who recruited her to be the head of the newly created Department of Epidemiology at the University of Texas M. D. Anderson Hospital and Tumor Institute. During her tenure she developed a 200-code method for transcribing patient charts that provided statistical information to M. D. Anderson’s physicians and researchers. She retired from the institution in 1982 and had been serving as professor emeritus since 1974. She was among the first female scientists inducted into the Texas Medical Center Hall of Fame. She passed away in Houston, Texas on July 26, 2007.

Eleanor MacDonald discusses her family background, and the family influences that lead her to work in statistics and medicine. Next, Ms. MacDonald talks about becoming a Principle Statistician for cancer research. She then discusses her career accomplishments such as developing the cancer registry for the Department of Cancer Research in Connecticut. Finally, she explains how a chance meeting with Dr. R. Lee Clark at Memorial Sloan Kettering Cancer Center in New York led to joining MD Anderson.

Eleanor MacDonald discusses her family background. All of her sisters were involved in the medical field. She shares anecdotes about her sisters and father such as going on a family trip to New Hampshire and bundling up against the cold (pictures of her sisters are shown). Next, she discusses her mother’s death when she was 16 years old, and how this inspired her to switch her focus from music to medicine. She then shares how she got into statistics.

Ms. MacDonald was employed in the first cancer division in the country in the Massachusetts Department of Public Health as a Principal Statistician and Historian. She discusses social and cultural differences from the 30’s compared to 1978.  Next, she explains the data she was working with at the time, then discusses taking the exam to be the Principal Statistician in the Department of Cancer Research in Connecticut. She then discusses her career accomplishments to date.

Ms. MacDonald gives several anecdotes about her sister Mary who she lived with in Connecticut. Mary got many people to wait on her including the city bus driver who would wait for her to arrive even when she was late, a train engineer who would hold the train for her, hotel staff (of a nearby hotel) that called to wake her, and a taxi cab driver who would pick her up if all else failed to get her up on time.

Ms. MacDonald discusses meeting Dr. R. Lee Clark at Memorial Sloan Kettering Cancer Center in New York where she worked weekends as a consultant.  Dr. Clark met with her at her office and explained what they were doing at MD Anderson, their goals concerning cancer including the importance of radiotherapy, and how she could be involved.  Ms. MacDonald then discusses presenting the paper ‘First Incident Figures’ from Connecticut in Texas at the Post Graduate Medical Assembly in 1947.

Ms. MacDonald discusses her work for the cancer registry for the Health Department for Cancer for the state of Connecticut. She explains the challenges and obstacles she faced such as having only one volunteer to aid her and an extremely limited budget. She then explains what her work on this project accomplished.