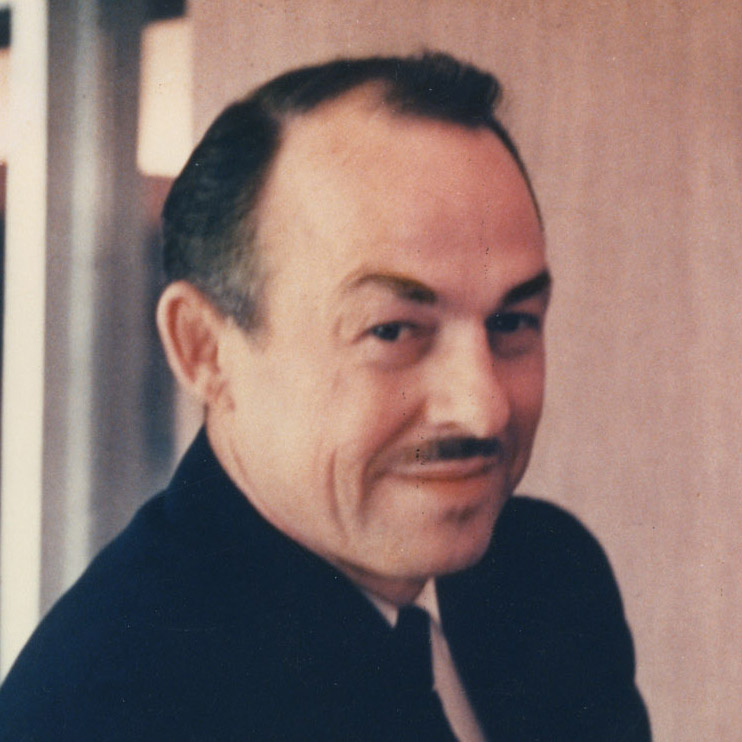 During his time as director at The University of Texas M. D. Anderson Cancer Center, the institution grew from a small cancer clinic in a former private residence to an organization with seventeen medical specialties and 418 full-time employees. Over the course of four years, starting in 1950, Dr. Clark oversaw the design and construction of a new hospital building, which opened in the Texas Medical Center in 1954. As director, he was responsible for administering the institution, which involved supervising overall daily operation, budget control, and the activities of the business office, personnel office, and the physical plant. The Associate Directors for Research, Clinical Research, and Education, and the Chief of the Medical Staff, all worked under Dr. Clark. He, in turn, worked closely with The University of Texas Cancer Foundation and the Chancellor of The University of Texas Board of Regents. During Dr. Clark’s time as director, hospital staff pioneered the use of special equipment, including the whole body scanner, computerized tomography, diagnostic ultrasound, megavoltage electron beam, and the variable energy cyclotron, to name a few, in the quest to eradicate cancer.

Early Education and Deciding to go to Medical School
Segment 02 / A: Educational Path

A Transformational Experience Working in Paris
Segment 04 / A: Professional Path

Medical Research in the Air Force
Segment 05 / A: Professional Path

In this segment, Dr. Clark discusses his family background and childhood in Herford, Texas. Dr. Clark then discusses his education in Stevenville, Texas as well as his boxing and exercise regimen in college. While he was studying engineering he began to develop an interest in medicine after he began to read books on physiology and kinesthesiology due to his lack of growth. He then discusses his time at Southern College of the YMCA.

Dr. Clark explains how in 1873 his great grandfather started Adrand Christian College. He then shares how he was involved in a summer program at the Southern College of the YMCA. Next, he discusses his time at the University of South Carolina. Dr. Clark then goes into his job with Dupont, and talks about his development of a new process for making pigments. Dr. Clark discusses his graduation with a duel major in chemical engineering and pre-med from the University of South Carolina, and about deciding to go to medical school.

Dr. Clark discusses going back to medical school in Virginia touching on topics including his academic record and which subjects he was strongest in. He then shares some of his memories from his medical school. He later became Chief Resident at the American Hospital in Paris.

Dr. Clark talks about his time at the American Hospital in Paris including the staff, and his connections to other institutions through AHP staff members he worked with. Then he goes into the cultural influences of his time in Paris. He talks about meeting his wife Bertha Davis. Dr. Clark next talks about meeting Dr. Michael DeBakey. He discusses moving to Mississippi, and the opportunity to start a medical school there. After that he talks about the challenges and problems that they ran into while trying to get the school started.

Dr. Clark recalls the attack on Pearl Harbor and his experiences directly after. These experiences included being appointed Chief of Surgery in the Air Force Hospital in Goldsboro, North Carolina. A year later he was transferred to Air Force Medical Lab at Wright Field. This was the start of the medical research program of the Air Force. He also served as a consultant to the Surgeon General of the Air Force. He then discussed research done by his colleague to develop oxygen masks for aviators. He was next transferred to Randolph Field in San Antonio to develop the Walter Reed Hospital for the Air Force. He served as Chief Surgeon of Aviation Medicine in charge of medical research at Randolph Field. He briefly discusses his work with the space program. Dr. Clark talks about the medical opportunities at Randolph Field.

Dr. Clark discusses the early years of MD Anderson Hospital for Cancer Research. He then discusses how he came to be involved with MD Anderson through a mutual connection with Dr. Painter who was the President of University of Texas at the time. Dr. Clark and Dr. Painter then met to discuss how cancer could be solved.